Alimited supply of fresh tonnage could speed up the recovery of the tanker segment, which unlike other parts of shipping, has failed to stage any sort of recovery over the past 18 months.
In a recent report, shipbroker Allied said that “the tanker sector has remained in the background during 2021 after its catastrophic performance during 2020, when the BDTI reached its lowest point ever at 403bp. Market sentiment has been devastated, new orders have been limited, pushing the tanker orderbook (>25,000dwt) to its lowest figure since 2001, while tanker units have been the main tonnage source for shipbreakers during the whole of the year. Are there though enough signs of a gradual rebound taking place in the market or do fundamentals remain at uninspiring levels?”

According to Allied’s Research Analyst, Mr. Yiannis Vamvakas, “demand for crude oil dropped massively during the first two quarters of 2020 (approx. -15.7% compared to Q4-2019), trimming interest for tankers in the charter market and draining liquidity amongst owners. The fall was part of the significant pandemic restrictions put on movements and disruptions on global industrial production. However, in contrast to what we have seen in other key sectors such as that of the dry bulkers and containerships, this subdued demand seems to have stuck around much longer. As global markets progressively returned towards normality during the following quarters, demand for oil also improved. However, the rate of this improvement was much slower than what was initially expected. According to the latest projections, demand in 4Q21 still stands behind its pre-pandemic levels”.

“On a positive note, the final quarter of the year will be the third consecutive quarter with a rise in demand. This means that the number of oil shipments are on a recovery trajectory, a fact that has already lent some support to freight rates, albeit at a very slow pace. Additionally, it is worth stating that the commercial crude oil stocks in the US are currently at their lowest point of the last 5 years. Of course, oil prices will play a crucial role on the rate of replenishment of inventories moving forward”, Vamvakas said.

“The lack of investments in this sector has retained the fleet development at a low rate. This has further enhanced hopes for better days to come in the tanker market, at least from a supply side perspective. Taking everything into account, demand will continue to improve as we enter the 2022, ceteris paribus. However, the pandemic has proved to be a persisting concern for the global economy and thus it’s effects cannot be disregarded just yet. Given the healthy status of the supply side, the re-balancing of the market will eventually be determined by the rate of recovery in demand”, Allied’s analyst concluded.
Nikos Roussanoglou, Hellenic Shipping News Worldwide 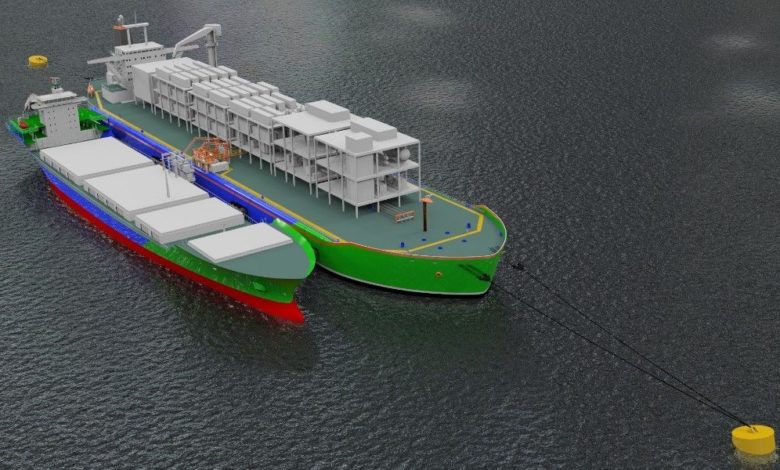