Oslo-based H2Carrier has been granted approval in principle (AiP) from class society DNV for what it says is the first design of an industrial scale floating green hydrogen and ammonia production and storage facility.

The concept, called P2XFloater, is based around making a life extension of an existing very large gas carrier (VLGC) and expanding upon its design by extending its hull to maximise production capacity.

Centred on proven floating production storage and offloading (FPSO) technologies, the unit produces green hydrogen by pumping onboard seawater from the ocean, purifying it and feeding it to electrolyzers. The green hydrogen is combined with nitrogen extracted from the air and synthesized in an ammonia generator to produce green ammonia. All steps are powered by renewable wind, solar or hydro energy through a power cable from a renewable power source next to the P2XFloater.

“The AiP covers all aspects of the integrated vessel concept including structural integrity, mooring, ammonia production, ammonia storage and cargo handling. The AiP assessment has looked at the technical challenges associated with offshore ammonia production and has concluded that there are no insurmountable difficulties to preclude future classification of the design,” said Conn Fagan, DNV’s vice president of business development for floating production.

Led by a former CEO of an electrolyser company HydrogenPro, Mårten Lunde, who also previously held leading positions at Fred-Olsen related companies, H2Carrier said it would build, own and operate a fleet of P2XFloaters with the aim of offering green ammonia to the industrial and marine fuel market.

“The innovative P2XFloater concept provides a low-cost, fast-track, and flexible solution to produce green ammonia on an industrial scale and at a competitive price. Market demand is rapidly increasing, primarily due to the decarbonisation of the industrial and maritime sector,” asserted Lunde. “The AiP from DNV, which is a significant technical milestone, gives us a springboard for further development towards commercial realisation of this concept.” 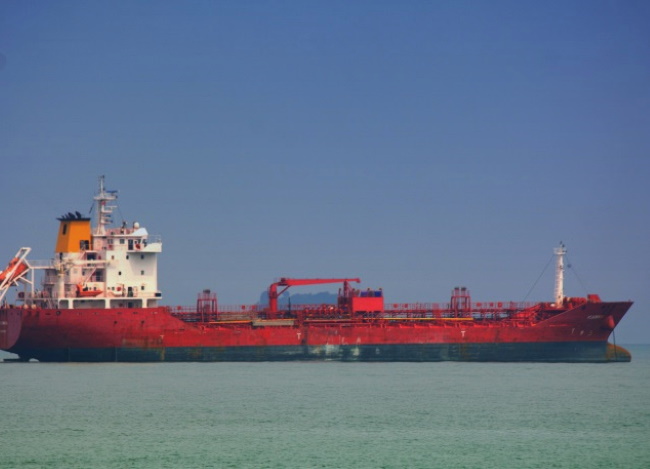